With the worldwide acclaim and numerous awards for the C 545BEE’s outstanding performance and value, it is fair to ask why NAD would “mess with success.” However, NAD has never rested on its laurels and development is ongoing at the NAD Lab. We launch new models when we feel a significant improvement has been achieved. Such is the case with the C 546BEE. Besides more refined cosmetics, the circuit layout and component choices have been extensively updated. The cumulative effect of these changes is dramatic, improving low frequency slam and extension, while maintaining the pace and timing for which our CD players are so lavishly praised. Image depth and scale are further enhanced while retaining the timbral accuracy and lucid harmonic structure of its predecessor.

Creating one’s favourite compilation CD-R or CD-RW on a CD Recorder is becoming ever more popular, and unlike older CD players, the C 546BEE will easily play these discs and even those encoded in MP3 and WMA. Nearly ten hours of music can be recorded onto one CD-R when using 128kps compression allowing ‘all day’ background music listening. We have included a number of additional features to make your listening more enjoyable: ‘random’ gives the listener a random selection of all tracks on the disc in play, and ‘repeat’ allows repeat playing of either the entire disc or individual tracks. Individual tracks can be quickly accessed using the SKIP function (forward and back), and the SCAN function (forward and back) gives an aural précis of individual tracks, giving the listener the opportunity to reach specific sections of the track.

The Vacuum Fluorescent Display (VFD) provides clear and understated, yet comprehensive information to the listener. The track number is displayed, and for those who regularly record CDs, the button displays the current time elapsed or remaining for complete CDs or individual tracks.

Not all digital outputs are equal. In the case of the NAD C 546BEE, careful attention has been paid so that best use can be made of the ever increasing number of products now available with digital inputs (computer sound cards, outboard digital-to-analogue converters, AVRs, etc.). Unusually at this price point, the coaxial output is buffered and isolated by a 75 ohm transformer thus isolating the converter to ensure perfect matching. This attention to detail reduces timing errors (jitter) that could otherwise distort the digital data signal. An optical TOSLINK output is also provided allowing connection to devices that only provide this option.

The C 546BEE comes supplied with the new NAD CD-9 full function remote control, offering all of the features described above from the comfort of your listening chair. On top of that, the remote control handset gives you direct track access and programming facilities, as well, saving the user’s time when they’re storing up to 20 tracks of preferred song titles. It is also possible to delete tracks without using the program function by simply using the delete key.

Separate power regulators for the digital and analogue sections isolate the two reducing electrical interference effects. Furthermore, careful layout of the PCB tracks around the digital-to-analogue converter helps to optimise the audio performace. The 24-bit high-resolution Wolfson Digital-to-Analogue Converter chip was chosen for its excellent low-level linearity and detail retrieving capabilities. Metal film resistors and polypropylene capacitors are used in key areas to ensure a highly accurate frequency response. High quality OPA 2134 op-amps are used instead of the much lower grade and type used in lesser players. Apart from the single film type output capacitor, no other capacitors are used in the signal path. The output impedance is very low at 300 ohms, making the C 546BEE less sensitive to cables or the ancillary equipment it is partnered with. 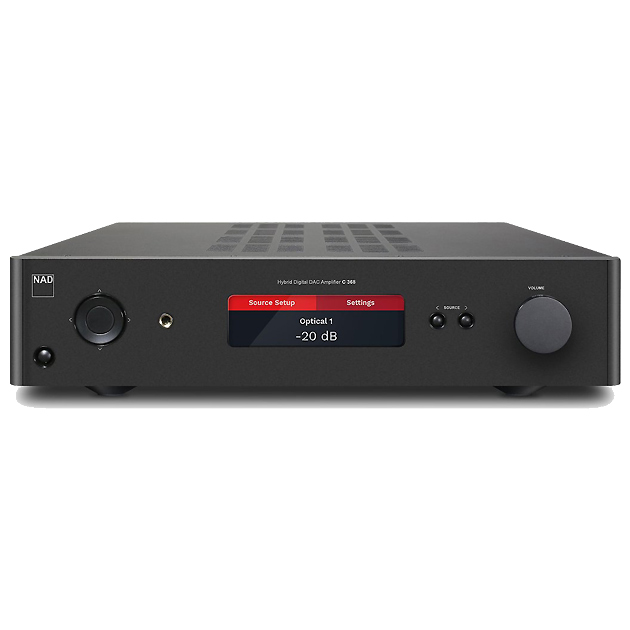 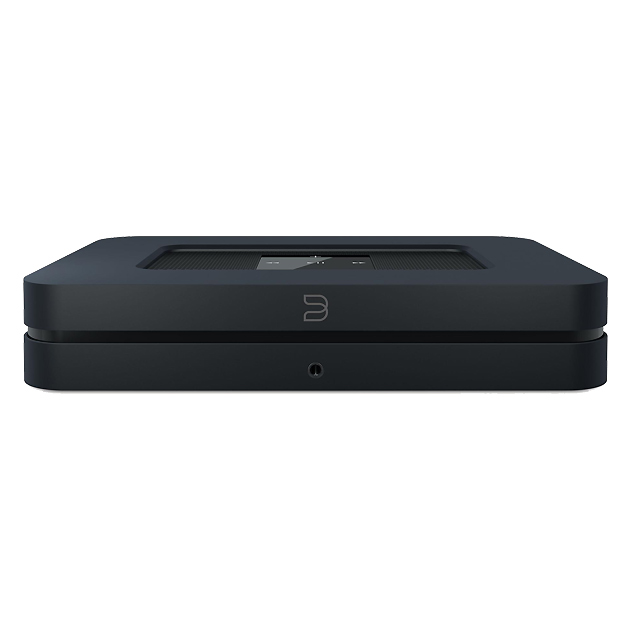 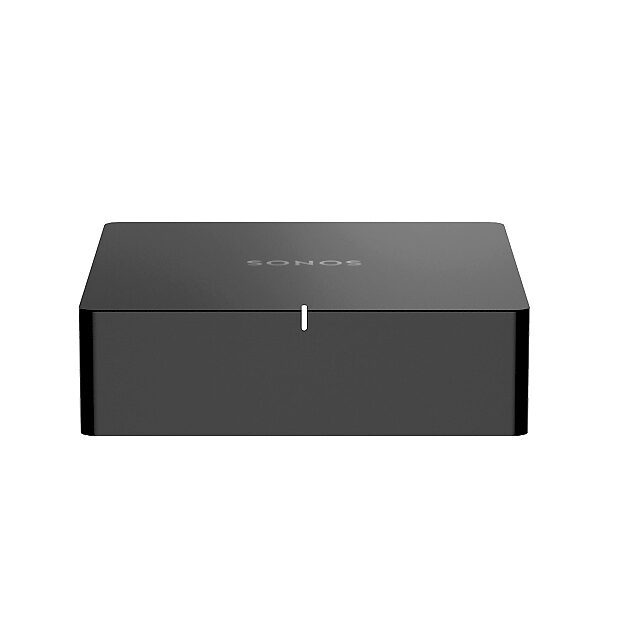